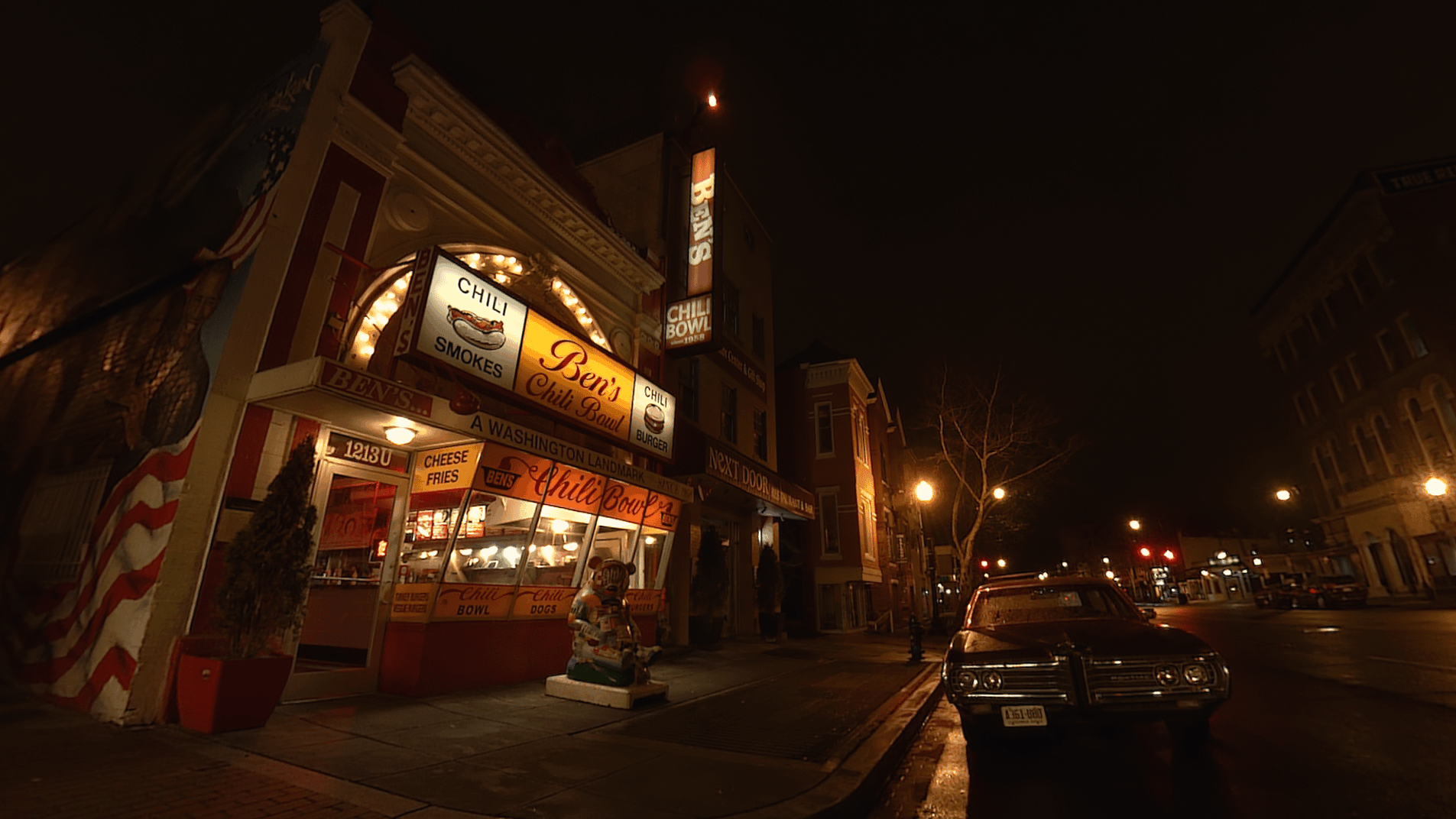 Learn the ins-and-outs of Unity development and have your project reviewed by Oculus experts.

Have you ever had what you thought was a brilliant concept for a movie, invention, piece of art, etc — that you just knew would make waves with audiences if only you knew how to actually execute the idea? What about a compelling immersive game or experience for VR headsets? If you answered yes, then boy do I have good news for you.

In an effort to bolster their catalog of available titles while helping expand and nurture the growing VR industry, Oculus and Unity have teamed up to offer developers-in-training Oculus & Unity: Design, Develop and Deploy for VR, an extensive online course that takes them step-by-step through the VR development process by having them develop, for educational purposes, an interactive VR escape room experience. From the initial prototyping stages to testing and final submissions, students will be guided through every stage of VR development for Oculus Rift/Rift S and Oculus Quest headsets on the Unity platform.

The roughly 20-hour course is broken down into 11 individual lessons, each taught by expert developers from both Unity and Oculus. Units include everything from “Hand presence and interaction” and “Sound in VR”, to “Locomotion and ergonomics” and “Optimization”; all of which culminating in a final review process in which you submit a completed vertical slice (proof-of-concept) to Oculus for them to critique.

While the course does provide a top-to-bottom guide of the entire development process, Design, Develop, and Deploy for VR is aimed specifically at intermediate developers with at least some prior knowledge of the Unity platform. As a result, developers are able to access units in any order they’d like as well as skip those covering topics they’re already familiar with. For those interested in a specific area of development, we asked the team behind the educational program to breakdown the course into several categories:

In this final unit, you’ll get a crash course on marketing to drive awareness of your VR experience and pricing strategy. We’ll also talk about best practices for submitting to the Oculus Store.

Submit your completed vertical slice to Oculus for review. The team will then critique your project and offer tips and suggestions based on their findings.

And there you have it; your all-in-one guide to Oculus and Unity’s free VR development course. Those looking to jump into the action can access the course for free right now over at developer.oculus.com/unity-learn-vr; you’ll need the latest version of Unity, the Oculus SDK, VRTK, and an Oculus Rift/Rift S or Oculus Quest in order to participate. For additional support, don’t forget to visit Unity Connect to chat with fellow creators and learn more about developing content for Oculus hardware.

If you’re completely new to either Unity or VR development as a whole, we recommend checking out the intro to Unity course and an intro to VR tutorial before diving into the course.

*DISCLAIMER: Design, Develop and Deploy for VR is presented jointly by Oculus and Unity in collaboration with Scout House, the parent company of VRScout.*