There aren’t many MOBA virtual reality (VR) titles on the market – PlayStation VR’s Megalith and Dark Eclipse come to mind – so when a new one appears on the horizon it generally catches VRFocus eye. The latest comes from UK-based indie studio U24 Solutions in the form of Cradle of Sins, and the team has turned to Kickstarter to help make it happen. 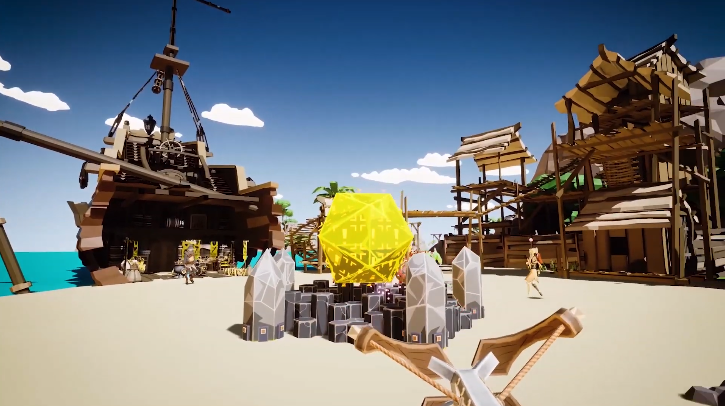 From video and screenshots already released Cradle of Sins looks well into development and U24 Solutions’ biggest VR title to date. It’s your standard online battle arena affair where two teams of three go head to head, defending their Altar from the opposing team.

The Kickstarter aims to raise £20,000 GBP by the end of November, with the current campaign sat on just over £1,000. Backer tiers start from only £9 giving access to both Alpha and Beta builds as well as a digital copy of the final videogame. The studio also has several stretch goals laid out should the campaign be a success, hitting £30,000 will up the character count to eight, £40,000 will increase it to ten alongside more store items and friend matchmaking. Should the campaign hit £60,000 then PlayStation VR support will become possible.

U24 Solutions still plan on launching Cradle of Sins via Steam Early Access in early 2020 for Oculus Rift, HTC Vive and Valve Index headsets. That initial version will feature four playable characters and 28 weapons to select. 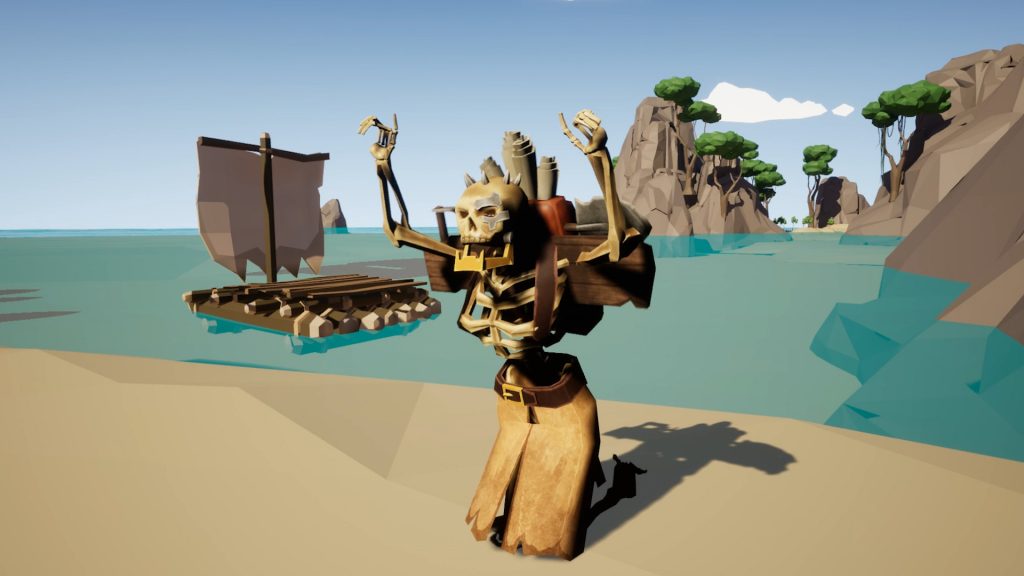 “The feedback from our closed Discord group has shown us that Cradle of Sins has the potential of being a competitive MOBA title. We have a clear understanding of what the game needs to accomplish this goal. That’s why we launched this Kickstarter to gain the support needed to help us finish the game and bring something truly remarkable to the VR gaming community,” said Steve Parker, the Co-Founder of U24 Solutions in a statement.

That closed Discord group has now been opened to an additional 500 players. For those quick enough they’ll be granted a Cradle of Sins Alpha Steam key to help test the experience. Supporting Cradle of Sins on Kickstarter will simply mean you have a guaranteed spot in the closed Discord group for Alpha testing. As development progresses, VRFocus will keep you updated.