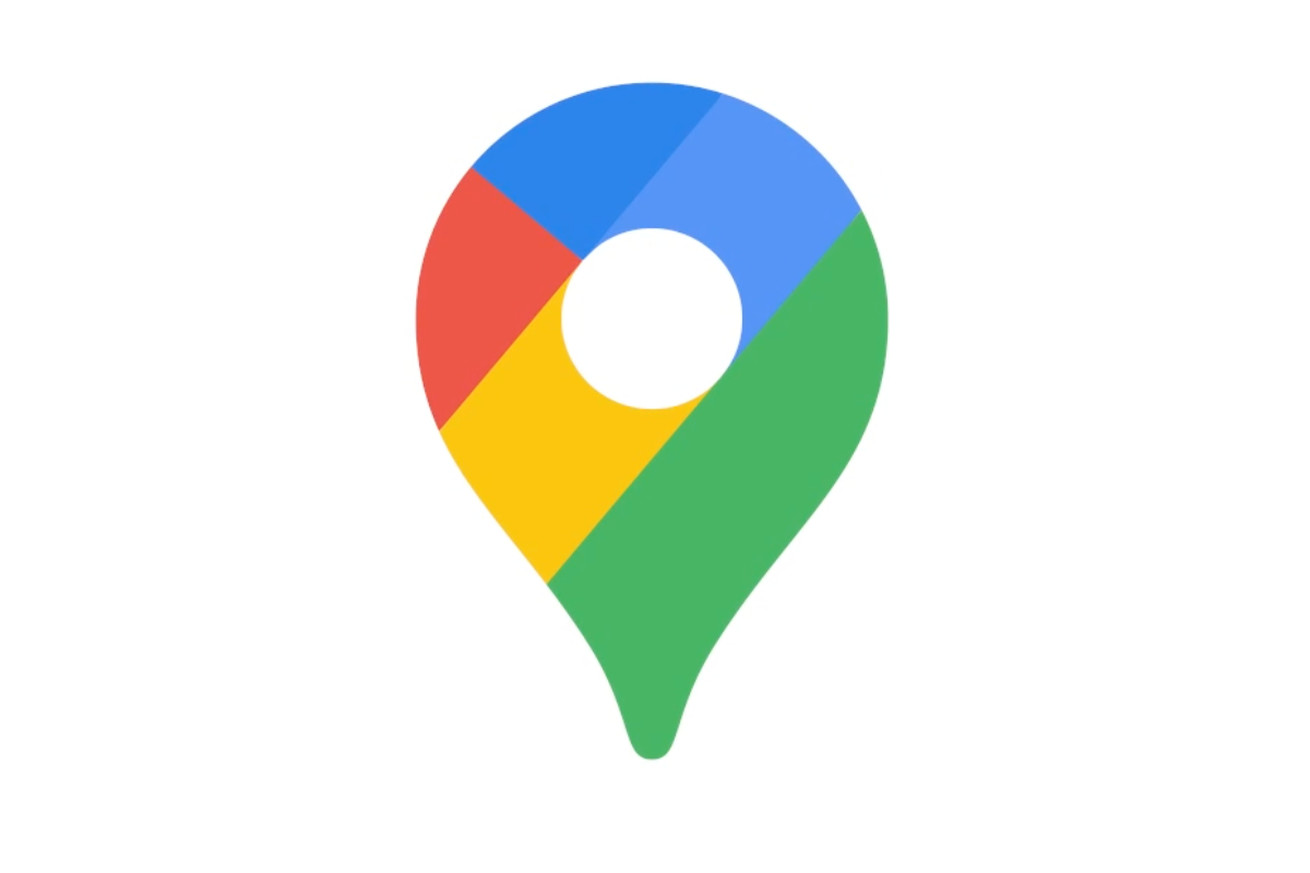 Few apps made by a Big Tech company have improved more over the years than Google Maps. When it launched in 2005, it was a moderately better alternative to AOL’s MapQuest. With the rise of smartphones, it became truly essential to the lives of millions — upending incumbents whose entire business had been selling expensive, subscription-based in-car navigation systems. And with each passing year it improves: offering advice about when to change lanes, rerouting you to avoid traffic, and even telling you which exit to take when climbing out of the New York subway. Today is its 15th birthday.

It’s a happy story in a relatively dark time for consumer tech, so it makes sense that Google would want to celebrate. The company marked the occasion…