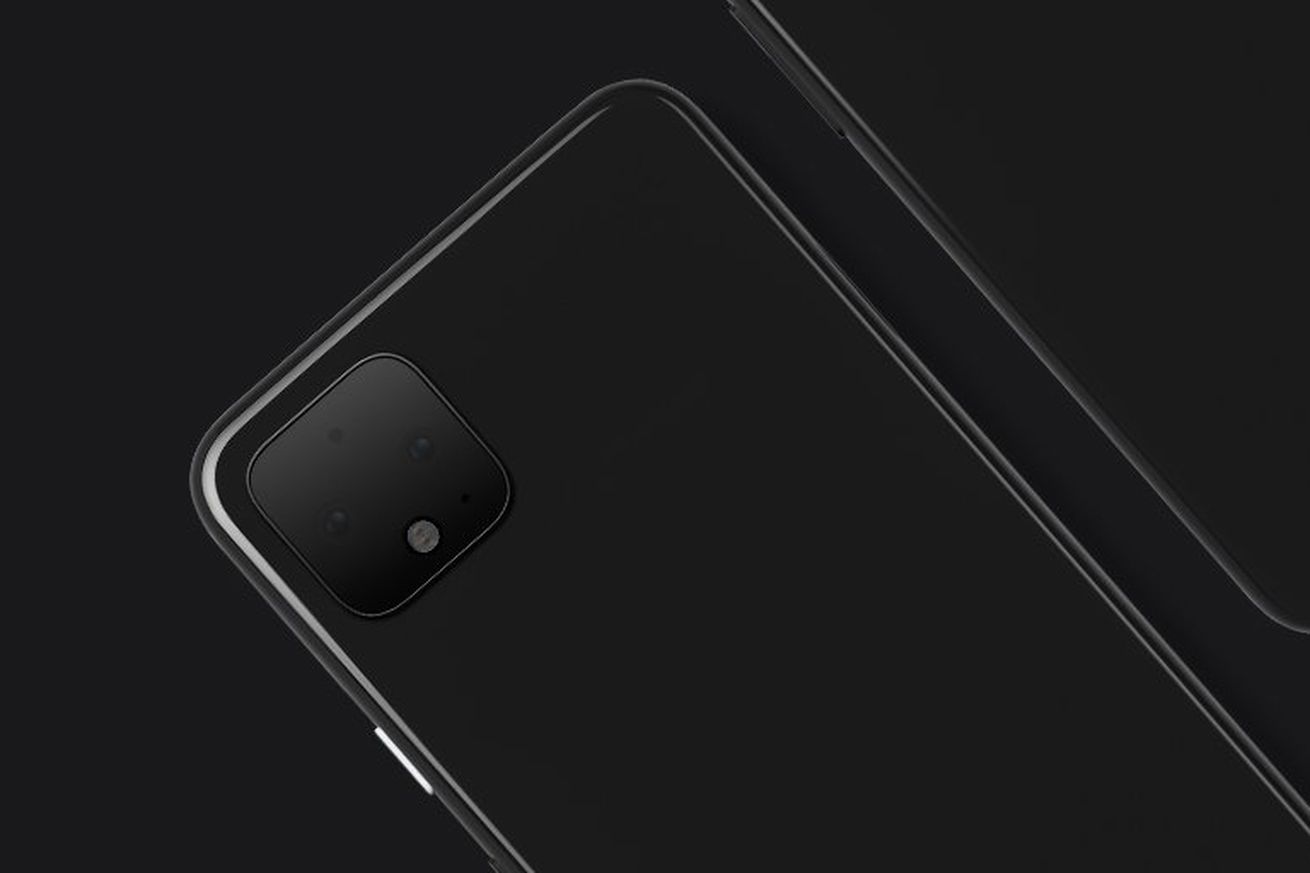 9to5Google has received a couple of photos of the upcoming Pixel 4, out in the world. Their tipster says the photos were taken in London and they confirm what Google had already shown with its tease earlier this week: there’s a big, square camera bump on the back.

According to 9to5Google, the person who spotted the phone and snuck the photos also managed to get a glimpse of the front of the device, which reportedly did not have a notch but instead a large “forehead” with two cameras in it.

As you can see, the phone is in a case, and though it’s pretty blurry it looks like it’s Google’s classic fabric case that it has made for previous Pixel phones. There’s also a hole at the top of the case,…