As much as VRFocus and everyone else outside of Facebook/Oculus would love to know how many headsets have officially been shipped, those figures are never likely to be shared. Sure there are analytics firms making reasonably informed guesses, occasionally rough headset numbers can be extrapolated from software sales figures, yet neither are concrete, that can only happen from the manufacturer. This week ex-Oculus co-founder Palmer Luckey responded to a recent negative CNBC interview on VR which listed several sales figures by revealing some of his own. 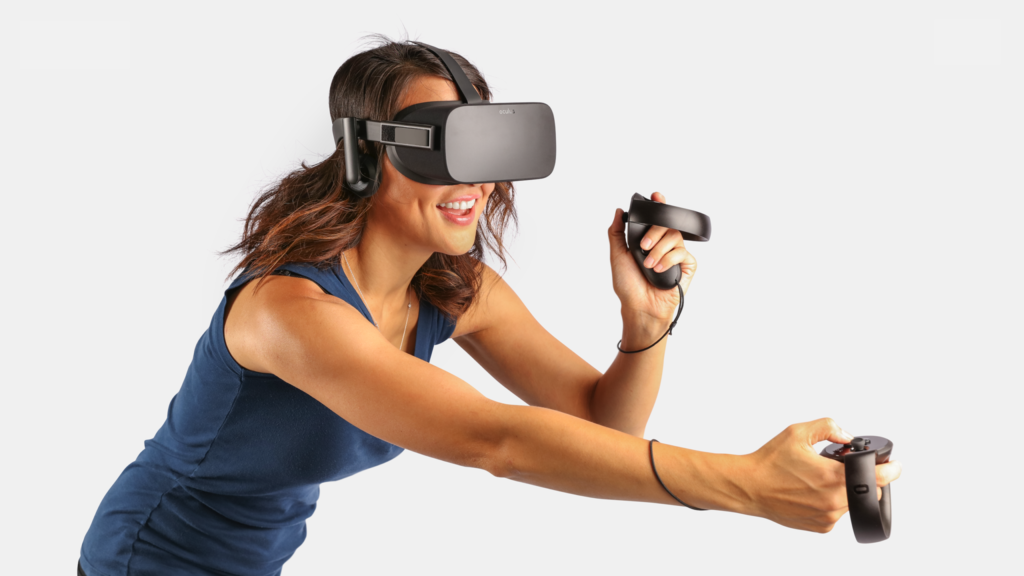 The CNBC story interviewed Jack McCauley – one of the six original Oculus co-founders – who left the company in 2015. Even with the hardware which is available now in comparison to four years ago, McCauley doesn’t think there’s a market for VR gaming (tell that to the makers of Beat Saber), “If we were gonna sell, we would’ve sold,” he says.

He recalls that the original DK1 sold 70,000 units in 2013 while the second development kit (DK2) sold 150,000 a year later. After which the article pulls up figures from SuperData claiming Oculus Rift CV1 sold 547,000 units in between now and the start of 2018, while Oculus Quest has supposedly achieved nearly 1.1 million units since the end of May.

Naturally, as a co-founder of Oculus, Luckey wasn’t too happy with the negative spin put on this and sent the following tweet (seen below), just so happening to mention that the original Oculus Rift in combination with Samsung Gear VR easily achieved ten million units. Now a good portion of those was likely to be Gear VR‘s as Samsung was heavily promoting the device (even giving them away with phone purchases) but even so, that’s still an impressive number.

This article lists (supposed) sales figures for every headset on the Oculus platform except the two longest-running and best-selling devices (Rift CV1 and GearVR), which it fails to mention even by name. Combined, they sold well over 10 million units. Seems like a “hit” to me. https://t.co/MZyRM10dGy

Quite frankly, if 1.1 million Oculus Quest units sold is even close, then for a niche, growing industry like VR, those sort of sales figures for a headset less than two months old is something to be proud of. And if there wasn’t a market for VR then there wouldn’t be one, all the current crop of HMDs wouldn’t exist and VRFocus wouldn’t still be here. As the VR industry continues to mature VRFocus will keep you updated.