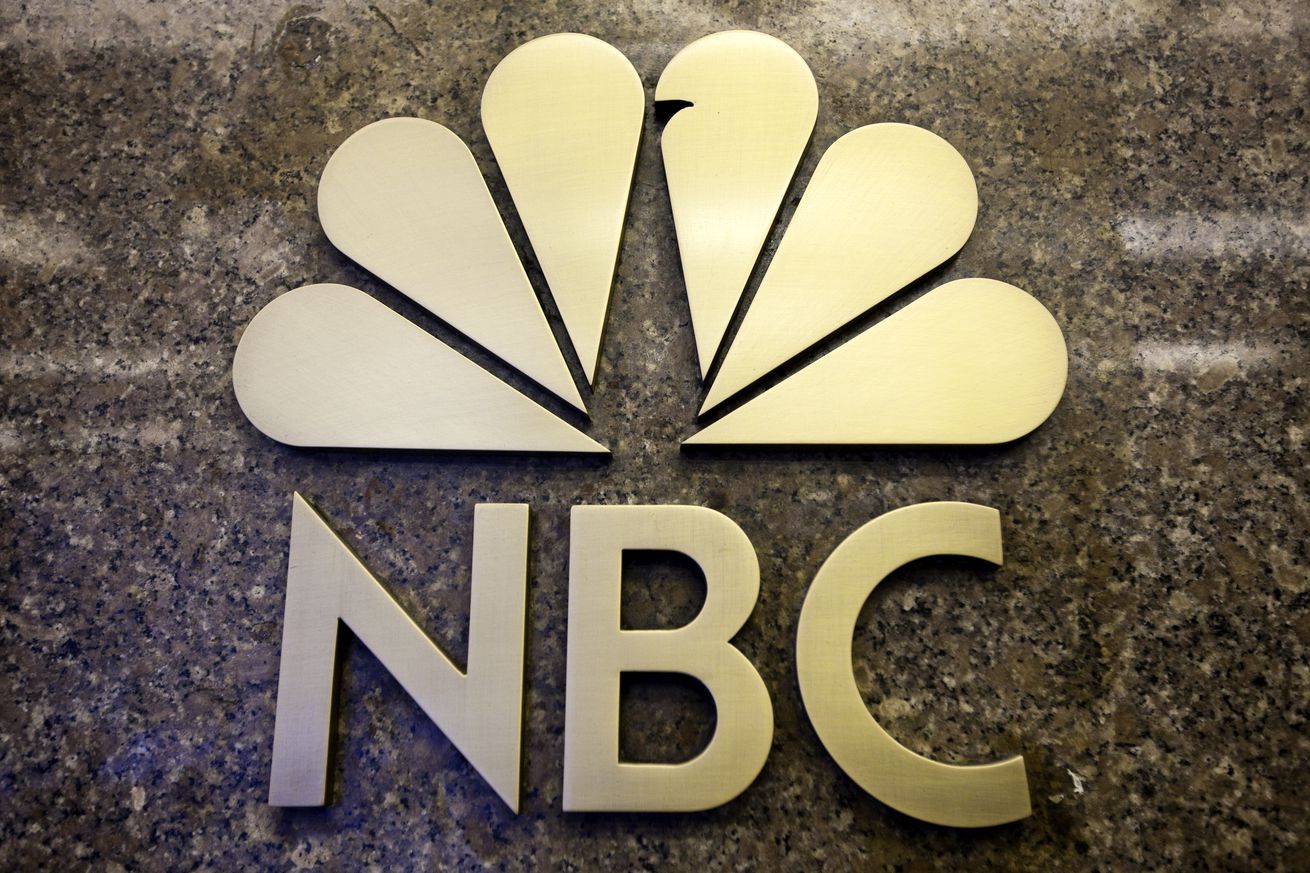 Comcast didn’t announce too many specifics about the kinds of content we can expect from the streaming service, but we know that it will play host to The Office after NBC’s existing deal with Netflix expires at the end of 2020. However, Comcast admitted that the “vast majority” of content…