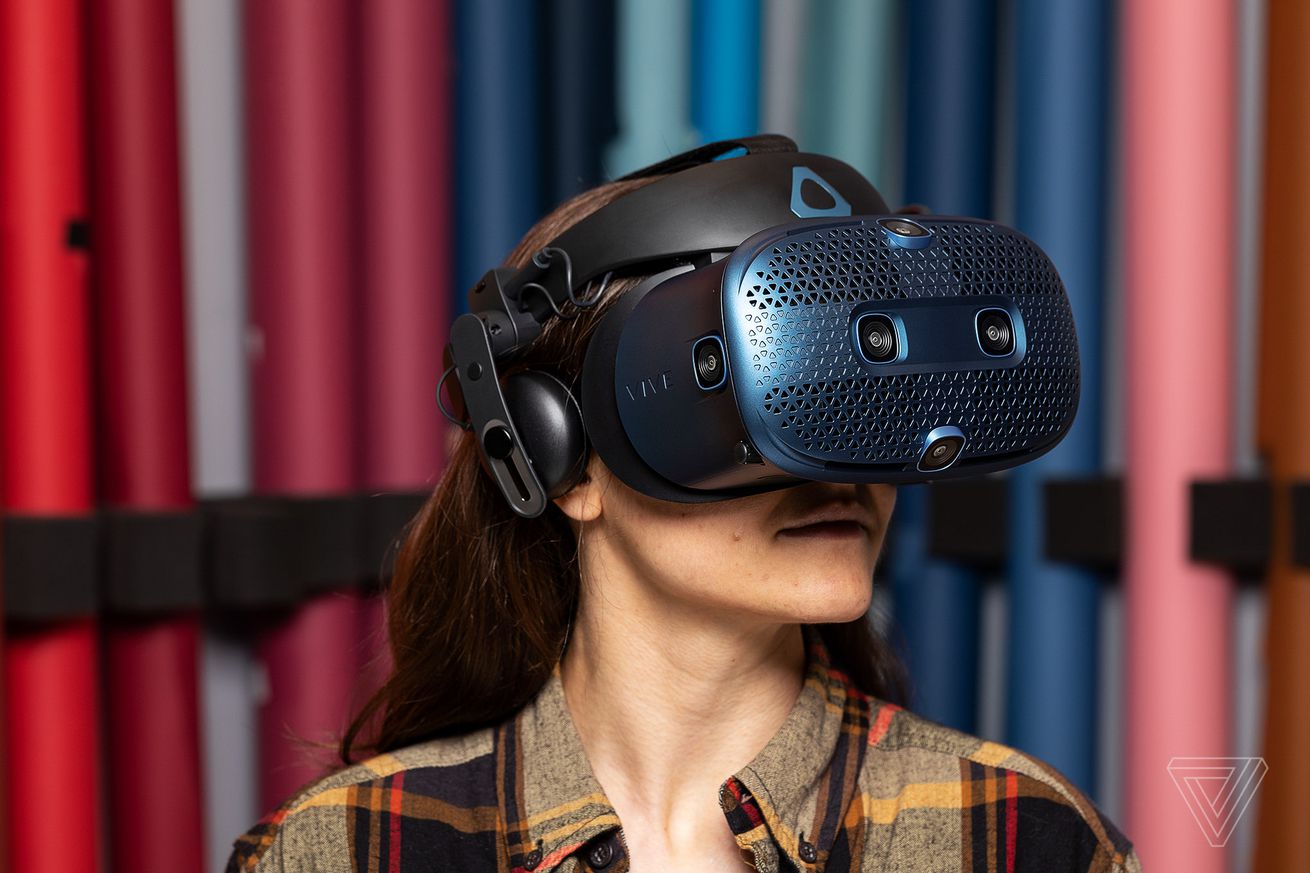 HTC is expanding its range of virtual reality headsets today with multiple new variants of the Vive Cosmos. The original Cosmos launched last year as a $699 high-end PC-powered system that used inside-out tracking and promised the ability to swap out removable faceplates. And it’s a few new faceplates that are enabling the updated Cosmos lineup, with the headset itself remaining unchanged.

At the highest end of the range is the Cosmos Elite, which now more or less serves as a straight upgrade to the groundbreaking original Vive. It comes with a faceplate that works with external tracking and also includes two Lighthouse base stations — in other words, sensors outside the headset detect its movement, as well as that of the controllers….