Firewall Zero Hour is one year old today. To celebrate its anniversary we take a look back at its year, whether it had the impact we expected, and what’s next on the horizon for the PSVR exclusive shooter. Sony is also running a promotional week-long free trial for the game on PSVR as well starting today (August 28th) ending on September 2nd.

As one of the first AAA live service VR games of note that’s received consistent, ongoing support from its publisher and hardware platform, Firewall Zero Hour is a big title for the VR market. In the non-VR space, live service games such as Call of Duty, Overwatch, Fortnite, Destiny, The Division, and others are the norm, but VR game developers rarely have the budget or support to bring those sorts of titles to market.

Oculus helped establish one of the first with Echo Combat from Ready at Dawn, a competitive multiplayer zero-gravity disc throwing game that’s gone on to be a staple of VR esports, but Firewall Zero Hour is one of the only other successful ones. We’ve got Stormland, an ever-changing co-op open world, coming from Insomniac later this year also on Rift, but Firewall Zero Hour is mostly in a league of its own on PSVR other than perhaps No Man’s Sky, but in that case there is a massive pre-existing non-VR install base. 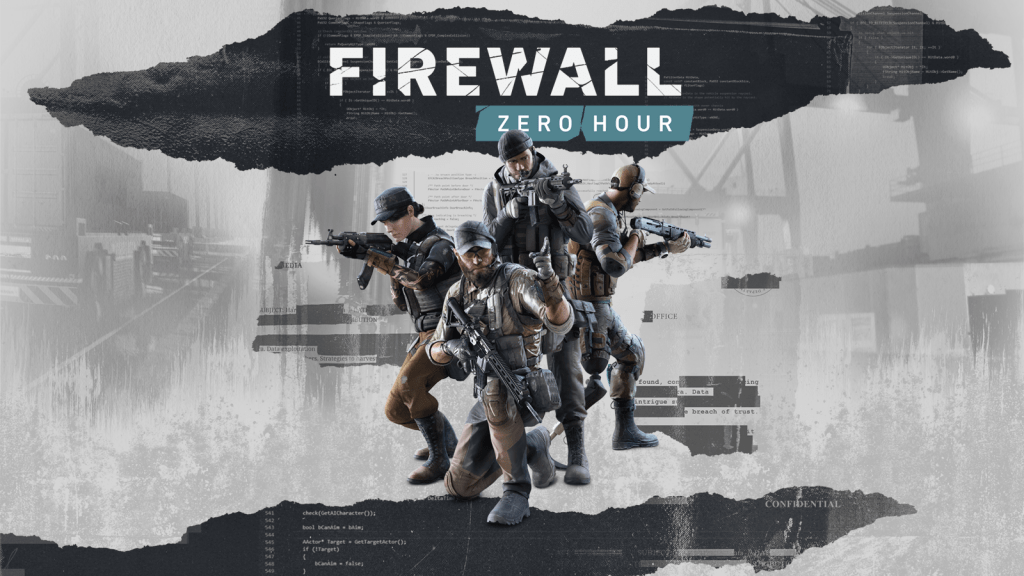 Launch week for Firewall Zero Hour actually went quite smoothly. There were some issues with servers that caused frequent “host has disconnected” messages and squads not working correctly, but overall it was pretty stable.

The biggest issue for Firewall Zero Hour, and this is something that First Contact Entertainment is still contending with, is the fact that it’s a round-based format game and players only play a single match at a time. This means when you load into a lobby, wait for all eight players to populate, and then load into a match, you only play that one single round and then you’re sent back to the lobby all over again.

If anyone drops out or gets disconnected, you could be waiting a while.

What many players are still clamoring for 365 days later is a series format instead, like Rainbow Six Siege, in which you’d play a best of 3 or best of 5 series of matches, switching sides each time, to see which team wins. Award XP for all matches at the end, and so on. That would cut down significantly on the amount of time players spend outside of actual gameplay.

Since Firewall Zero Hour is a no-respawns game with very grounded and slow-paced game mechanics only playing a single round at a time between loading screens means that you usually spend more time in the lobby than you do actually in-game. It can be a bit frustrating. 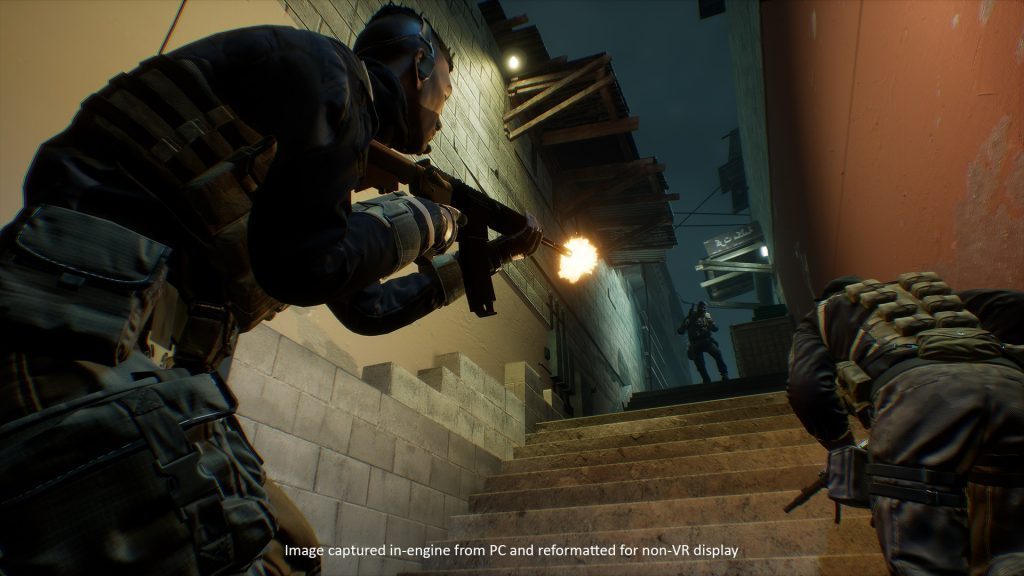 On top of that there has been a steady demand for alternate game modes. The developers have done a great job of issuing updates like with their Operations and Op Pass format that provide regular missions to complete and include new, free maps for all players, but a year later there is still only the one single game mode. Since Firewall is a VR-only game the player base is much smaller than a non-VR game so splitting people up based on game mode wouldn’t be advisable.

What I was hoping they would do, however, is at least have special promotional periods where they would have a special playlist over a week or something that brought in a new deathmatch format and funneled all players towards those limited activities, sort of like Halo used to do with stuff like Grifball rather than an entirely separate mode that would divide players.

All in all the game has done very well in its first year and the developers have stuck to their word of committing to ongoing, regular support.

After a few months of stabilizing, a few new maps and contractors over time, and a bit of silence, First Contact did a massive overhaul of Firewall Zero Hour in May of 2019. They not only totally revamped the user interface and game flow, but also launched a “seasonal” format similar to other live service games like the ones listed at the start of this article. Each new season would be marked by a new “Operation” and each Operation would include in-game missions, daily challenges, and more that you can complete to unlock cosmetics and non-game altering rewards. Every Operation will also include new contractors you can buy in-game as well as new free maps.

The first Operation was Nightfall and while the content itself was good, particularly the impressive F.O.B. map with its sand storms and weather effects, the “relaunch” was plagued by a multitude of issues spanning multiple weeks.

Players weren’t able to get in-game, progression wasn’t working, missions weren’t completing, frequent disconnects, general server outages, and basically everything else that could possible go wrong with a live service multiplayer game did. It was a troublesome time for the game to say the least.

And the community was furious. In the Firewall Zero Hour community group on Facebook there were hundreds if not thousands of comments every day complaining about issues and every new patch seemed to break more than it fixed resulting in the Community Manager suffering from death threats and other vitriolic comments from upset players.

Once things got ironed out though, players once again seemed happy.

The next Operation was dubbed Dark Web and it launched earlier this month in mid-August with another new free map, another paid contractor, and a slew of other updates. This also marks the beginning of the next season, which means new missions, new dailies, new rewards, and so on.

As far as I am aware the launch for Dark Web went very well. It didn’t receive severe blow back or technical hurdles like Nightfall did, likely due to the infrastructure already having been tested.

If they can keep up this season format and refresh things every three or so months, that’s a good rhythm with a lot of room to grow over time.

This new season just started so it’s hard to tell if the second new map (yet to be revealed) or progression through ranks will be worth it to fans, but the players mostly seem back on board.

What’s Next For Firewall Zero Hour?

By all indications Firewall Zero Hour has been a resounding success despite the not infrequent server issues. It’s the first live service game that Sony have directly published in a very long time. Looking back, shooters like MAG and the SOCOM series are all that really come to mind since Sony Online Entertainment is no more. Virtually every live service game on PS4 is managed by a separate publisher or handled in-house by the developer. Firewall is also one of the very first AAA live service games of its scale for VR as a whole.

All that being said, I don’t think new game modes are in the cards at all. There was a glimmer of hope pre-launch, but it doesn’t seem like that’s happening at this stage.

As it stands I would expect maybe around another year of serious, dedicated support from First Contact and Sony. They’ve established a framework here that is conducive to adding new maps, weapons, contractors, and more and they could shake things up quite a bit by offering new progression mechanics for players to work towards.

However, they’re still a small studio. They’ve already announced their next VR game it’s targeting the Rift and Quest (it’s called Solaris: Offworld Combat) instead of PSVR this time. With the PlayStation 5 and PSVR 2 on the horizon, don’t expect Firewall Zero Hour to keep getting patches and new content forever. I’d imagine that servers will stay live for a few years but after another year or so the sort of fervent live support it gets right now will mostly fade out.

For more on Firewall Zero Hour read our original review and check out our gameplay tips to help you get started. Are you still playing Firewall Zero Hour or trying it for the first time? Let us know what you think of the game down in the comments below!