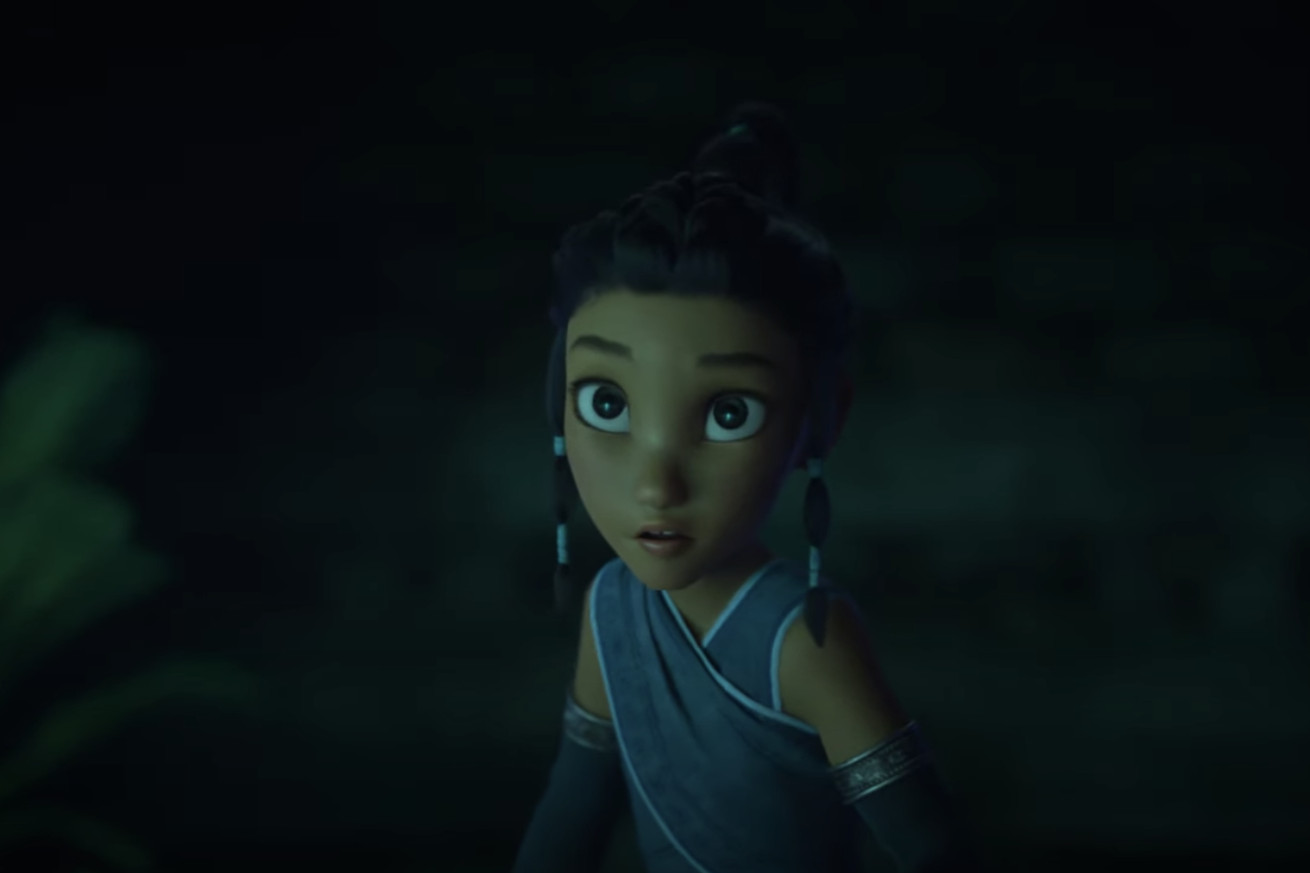 If the first trailer for Raya and the Last Dragon, the next film out of Walt Disney Animation Studios (the same studio behind Frozen and Moana), gives you serious Legend of Korra vibes, you’re not alone.

Disney debuted the first trailer for its new animated feature today, introducing people to Raya, a young girl on the hunt for the last dragon in order to restore peace to her divided world. The trailer follows Raya as she makes her way through a cave of sorts alongside her armadillo pal, TukTuk. Using martial arts skills she’s spent years practicing, Raya encounters a mysterious villain she’s forced to fight in her quest.

Raya and the Last Dragon is currently slated to hit theaters in March, but like nearly every movie this year, that…