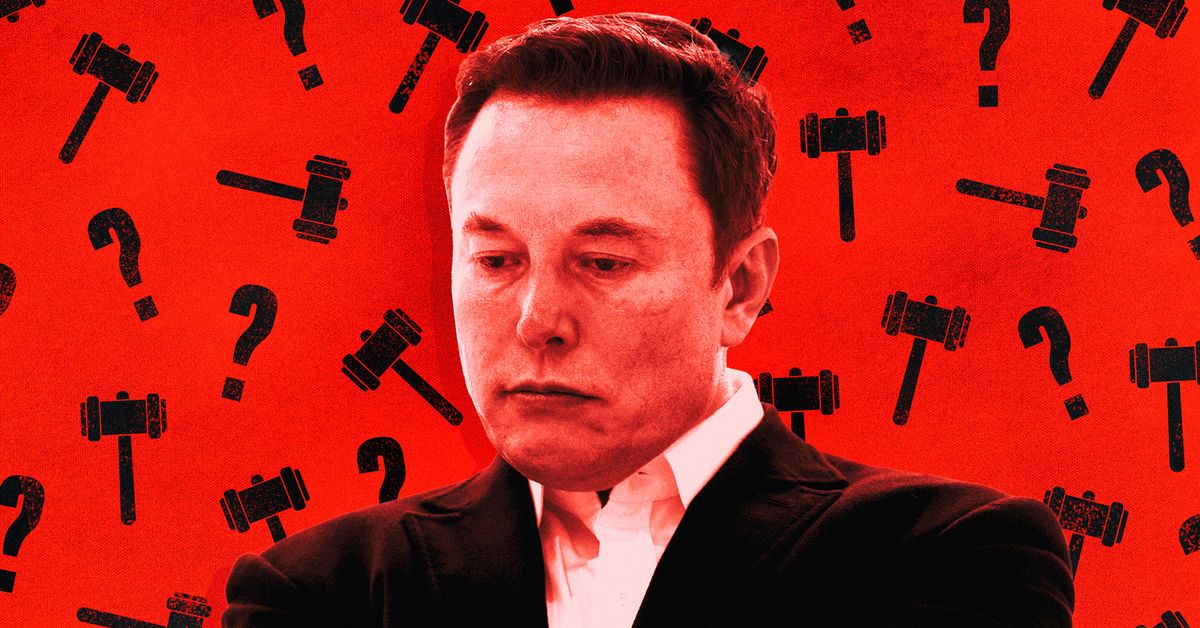 Elon Musk’s tweets calling caver Vernon Unsworth, who was involved in the rescue of 13 people from a cave in Thailand, a “pedo guy” do not meet the legal standard for defamation, a jury found Friday afternoon. As a result, Musk will not be liable for damages.

Leaving the courtroom, Musk told reporters, “my faith in humanity is restored.” His attorney, Alex Spiro, said, “The jury did the right thing.”

Musk: “my faith in humanity is restored”

Both Musk and Unsworth were present for the closing remarks. Musk appeared unhappy during the plaintiff’s closing remarks. Unsworth, whose back was to the jury, at times looked to be wiping tears from his eyes as Spiro spoke.

In closing remarks, Unsworth’s attorney, L. Lin Wood, characterized one of Musk’s tweets as “sue or true.” Wood said he believed Musk got involved in the Thai cave rescue as a publicity stunt. “I believe Elon Musk saw an opportunity to capitalize on the attention,” Wood said in his closing statement. Wood said that Musk’s tweets “dropped a bomb” on Unsworth, a nuclear bomb that would have radiation that might affect Unsworth for the rest of his life. Wood asked for $5 million in actual damages, $35 million in assumed damages and $150 million in punitive damages, which he characterized as a “hard slap on the wrist.”

In remarks to the press after the verdict, Wood said that the challenge from Musk was not to win the suit but merely to sue. “It’s not often that David beats Goliath,” Wood said outside the court building. Unsworth said he would “take it on the chin.”

With respect to Unsworth’s reputation, Wood said, “Anyone who knows Vernon Unsworth never believed the vile accusations of the billionaire bully.” The concern in the case was other people who might not know Unsworth — and potentially believe Musk, Wood said.

Since Tuesday, the Los Angeles court has heard testimony from Unsworth, Musk, and others about the tweets. Musk has maintained that he viewed his tweets as insults, which are not defamation; on Tuesday, he testified that Twitter is “where people engage in verbal combat.” Unsworth said on Wednesday that he viewed the tweets as accusations, and he felt “dirtied” by them.

After a Thai soccer team and their coach were trapped in a cave system in July 2018, Unsworth — who had the best knowledge of the cave, rescuer Rick Stanton testified on Wednesday — assisted in rescue efforts. Musk had also built a “minisub,” which could be used as a plan B for rescuing the boys — in case the plan to drug the boys and swim them out using divers, which was ultimately successful, didn’t work out. In an interview with CNN, Unsworth said he viewed Musk’s involvement as a “PR stunt” with “absolutely no chance of working,” and that Musk could “stick his sub where it hurts.”

Musk watched the clip “two or three times,” he testified, before sending out the tweets in question. Musk testified that he didn’t know about Unsworth’s involvement in the rescue, assuming he was just some “ex-pat” living in Thailand. In his first tweet, he called Unsworth “sus.” In his last, he wrote “sorry pedo guy, you really did ask for it.” The tweets were “obviously a very off-the-cuff response,” and Musk deleted them and apologized for them.

Spiro reiterated in his closing remarks that the tweets were insults. Federal courts aren’t for people who insult each other, Spiro said. He also repeatedly asked about the whereabouts of Unsworth’s companion, a woman named Tik, who could have spoken to Unsworth’s emotional distress. Spiro also pointed out that Unsworth’s name did not appear in the tweets. “Who ever heard of an accusation of a crime against some dude?” he said. He characterized the exchange between Musk and Unsworth as an argument. “In arguments,” Spiro said, “you insult people.”