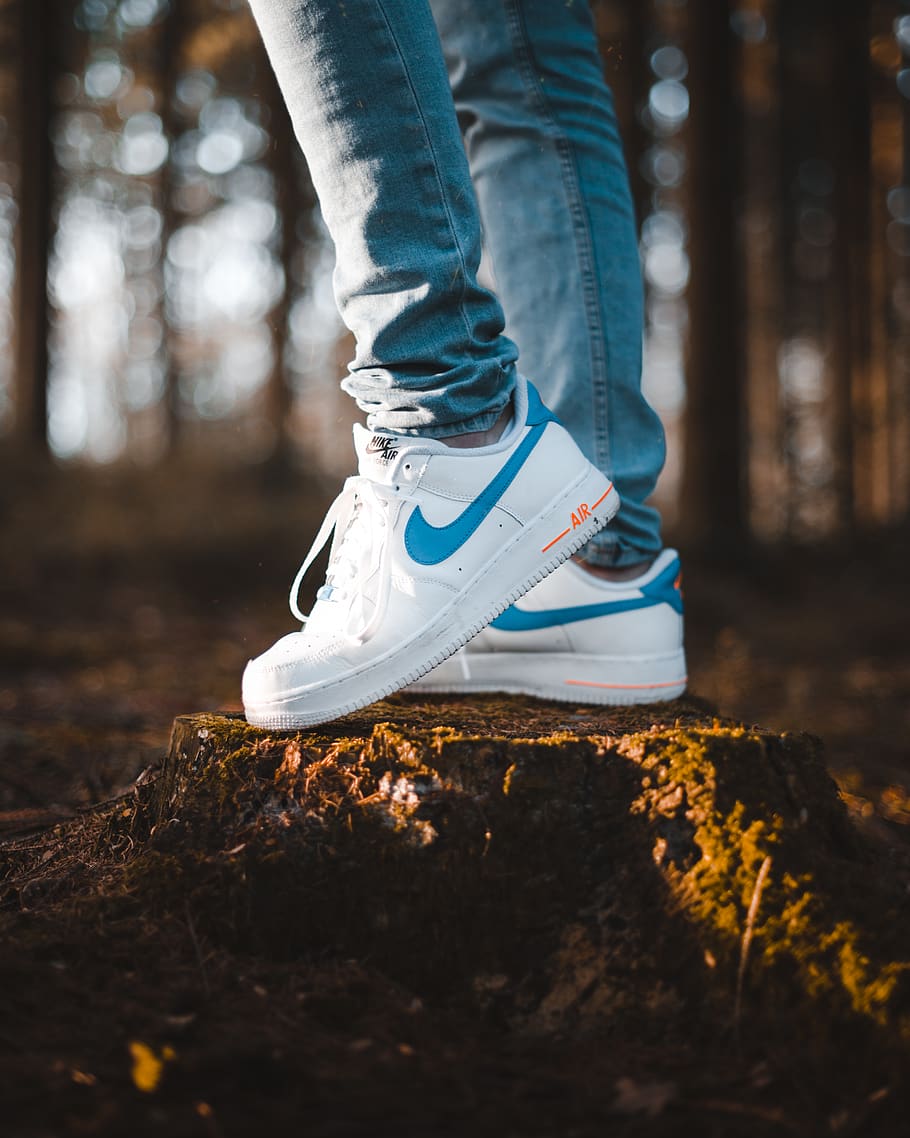 With 2019 coming to a close and AR launching into the next decade let’s look back at last year’s most impressive, creative, and useful AR campaigns!

1) Burn That Ad by David SP for Burger King

The most innovative and viral AR campaign comes from David SP and Burger King. Working together they created an experience that burned Burger King’s rival advertisements revealing a free whopper at the end.

The BK app promo was created exclusively for Brazil to promote BK Express, a tech tool allowing any customer to pre-order and avoid lines. The strategy allows Burger King to turn the media investments of its main rival, such as billboards, magazine ads, discount coupons, and others, into their ads of their own.

Over half a million Whoppers were expected to be given away during the campaign!

The key point that makes this AR campaign reach our top spot is the virality of the campaign. This is one of the few AR examples you can bring up with some inclination. These viral campaigns are crucial for getting and keeping AR top of mind for marketers.

By far the coolest AR campaign comes from Audi and POL Oslo. The ability to drive an Audi Quattro in your living room provides an ultra-realistic experience. One of the key features was being able to create your own test-track with all four seasons!

This took “see it before you buy it” to a new level. Audi took the fear out of a big purchase and replaced it with big kid entertainment.

Audi’s AR campaign comes in at number 2 for the practicality built into entertainment. Placing a 3d model of the car in someone’s living room is a nice touch during the buying decision but allowing them to personalize the car size, race track and seasons makes people fall in love with the brand and car.

3) Interactive CLT by AVO Insights for the city of Charlotte, NC

The Arts and Science Council of Charlotte, NC wanted to reveal historic stories in 4 prominent museums such as the Mint, Gantt, Levine, and Bechtler museum. Each organization participated in a city-wide collaboration revealing over 25 monumental stories.

Users can download the AVO Insights app and point it at paintings revealing stories from Hugh McCaul, past CEO of Bank of America, Harvey Gantt, Charlotte’s first African American mayor and Dorothy Counts, a Charlottean of the year in 2017.

The city of Charlotte’s AR campaign comes in 3rd for the scale of collaboration and historical guests who participated. As the founder of AVO, this was an awesome opportunity. We were able to help bring the city together revealing key stories from our city’s history.

Sportswear brand Puma opened its first North American flagship store in Manhattan with interactive displays using Zapper’s Web AR. What makes this unique is the use of Web AR which is still new. This means you’re able to view the AR experiences from the browser (Safari, Chrome, Firefox, etc…) instead of forcing a download to view the AR.

Shoppers were able to take selfies with Puma’s mascot, get directions to the basketball section of the store and see 3d models of new shoes!

Puma’s AR campaign comes in at number 4 for using the emerging Web AR channel. Using Web AR eliminates a lot of friction from viewing AR, something AR has always struggled with. Hopefully, more brands will start creating AR campaigns knowing you don’t have to download an app.

Did you know that three out of five people are likely wearing the wrong size shoe? That’s something Nike is aiming to fix with the use of AR and AI. Using your smartphone’s camera, Nike Fit will scan your feet, collecting 13 data points mapping your foot morphology for both feet within a matter of seconds. This will hopefully increase sales and probably, more importantly, decrease returns.

With infinite resources, Nike can solve complex problems using emerging technologies. This is what everyone likes to see in the AR community, companies using AR to solve real-world problems.

Content is king. All but the Nike campaign have one thing in common. Brands built exciting, useful, and fun AR within the limitations of current AR technology. It’s not about the AR tech it’s about the story being told. A lesson as old as marketing!

Interested in creating AR campaigns? Give AVO Insights a try for free!